Top of the Class: No. 3 John Palacios 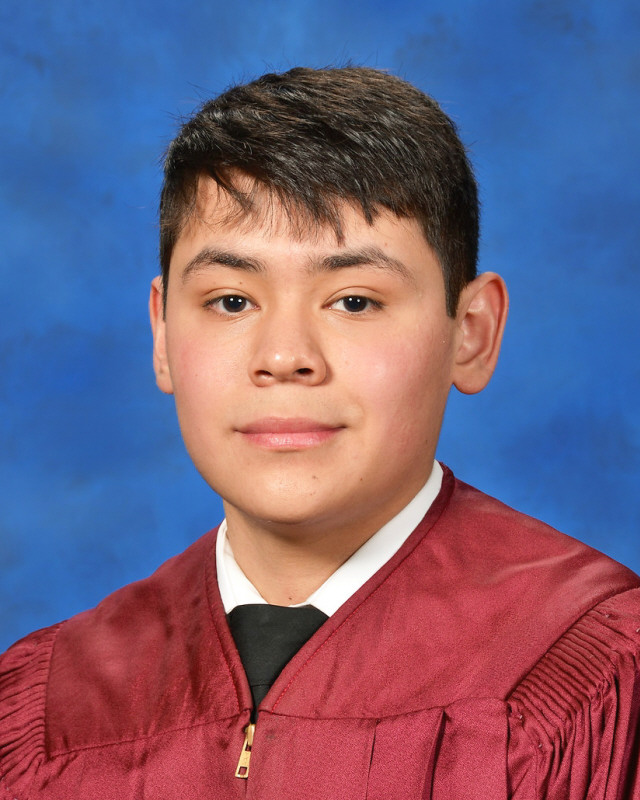 Number three in the Class of 2021, John Bradley Palacios.

Senior Bradley Palacios will graduate from Bastrop High School as number three in the class of 2021. Testing his knowledge of biology, physics, and chemistry, Palacios competed as a member of the UIL Science team in his junior and senior years. Palacios’s favorite class, AP Calculus, taught him deeper ways to express math and see real-world applications for it. “The skills that I’ve learned in Calculus help simplify the math that I will have to do as an engineering student,” said Palacios.

Palacios kept motivated in his studies by focusing on the goal of being in the top ten of his class. “My parents were like ‘You could try to be in the top ten. You can do it.’ It’s a very exclusive thing. There are only ten people,” said Palacios. “Being in the top ten of my class is something that I thought I would want to try and go for.” He credits his rank in his class to the discipline he had with his school work. “There were days where I didn’t have the motivation, but there were deadlines I had to meet, so I had to find that discipline and keep going. It all paid off.” He looks forward to attending the College of Engineering at Texas A&M University in College Station in the fall.

Palacios would like to thank teacher Trent Jimenez for the amazing education he provided him. “[Mr. Jimenez] is so intelligent and bright. You can have such a great conversation with him,” said Palacios. “Thank you so much for playing such a pivotal role in my high school career. I’ll never forget all the things you did for me.”