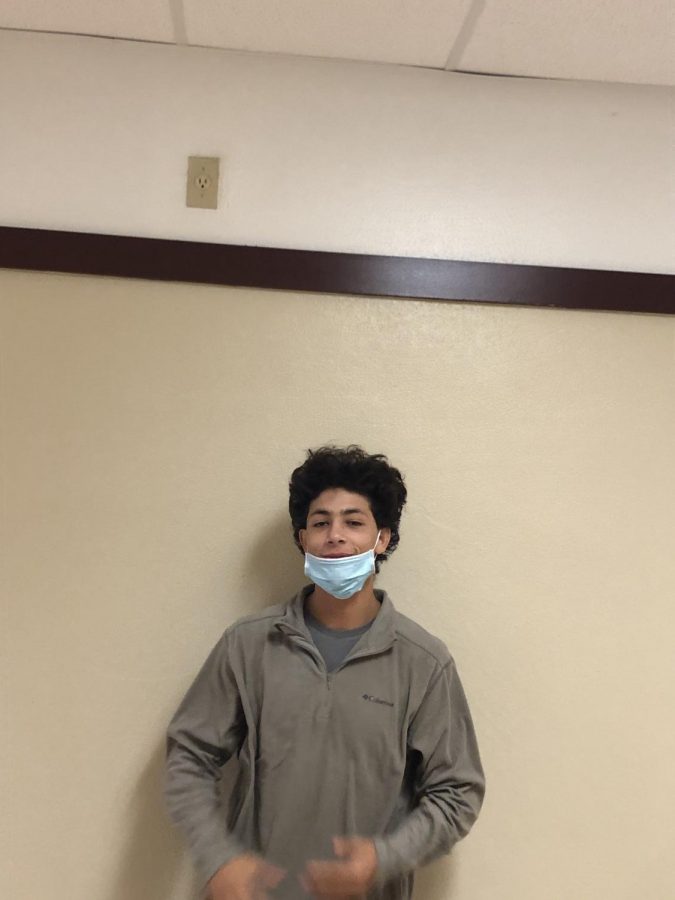 As of Sept. 2020, 1,081 men, women, and or children have been fatally shot and killed by police since 2019. Police brutality is no longer a hushed topic among the average American. Reinvigorated by Colin Kaepernick’s kneeling peaceful protests, professional athletes across sports are uniting to show their support for the BLM movement The NBA In particular are a big part of the BLM movement and police brutality awareness. Will their contributions help the overall movement?

The NBA teams all together decided to boycott their upcoming playoff game in reaction to the most recent police brutality where Jacob Blake was shot nine times in the back. “This is the strongest statement the league has made since the 2011 NBA lockout, if not the strongest statement the league has made, considering it was a playoff game and this is for a greater cause,” said senior Isaac Rodela.

In addition, the teams held a meeting discussing the possibility of canceling the rest of the season due to the excessive violence, but ultimately decided this would be effective.“As a basketball fan I am glad they are still on the court playing but if they had cancelled to send a message it would be a good thing because life is bigger than basketball,” said Rodela.

Like the first football game of the season where the Chiefs and Texans united across the field, the NBA teams uniting during pre-game and the national anthem shows we are all equal. “I think the NBA players uniting and taking part in protest will cause people to think about equality and what is going on, especially coming from someone’s favorite athlete,” said senior Isaiah Herrin.

Not only did the NBA motivate millions of people to think about protesting and to stand up for what is right, they also inspired other professional sports teams to cancel their own upcoming game in response to police brutality. “Despite no sports entertainment, the more organizations with status helping towards the cause is a good thing and it shows unification,” said Herrin.

With hopes to spread police brutality awareness or to make a change for the better, the NBA is front line to stand for what is right and against injustice.