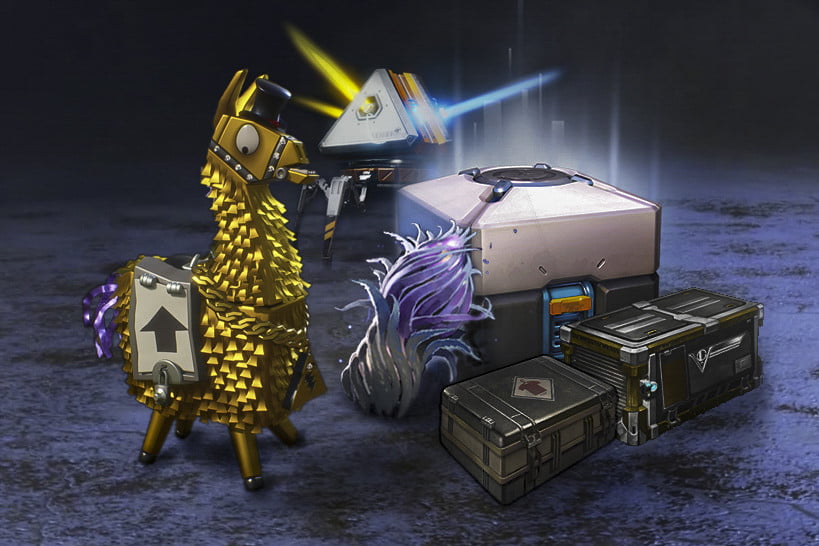 Thousands of games that have been made, played, and forgotten in the years since The Magnavox odyssey. “Video games with loot boxes such as Fortnite and Apex Legends will go down in history as the new O.G.s,” The industry.com. Loot boxes, a virtual skinnier box, trains players to associate positive feelings with opening them, even if the contents become less valuable.” “Shoot ’em up games” are no longer the only concern of the gaming world today. Loot boxes give the player the symbolic image of gambling in a video game designed for kids under 18.

The World Health Organization, or WHO, has recently listed “gaming disorder” as a disease in its draft for the 11th revision of the international classification of diseases and will be discussed at the next World Health Assembly sometime in 2019. “But it’s still hard to say what impact they [loot boxes] will have because we don’t have years and years of research like we do, say for example, cigarettes,” said Chris Furgussen, a professor and Co-Chairmen of Psychology at Florida State university.

While Chris Furgussen is taking part in the formal action to make “gaming disorders” official, the chairman of Markley Inc. (who prefers to stay anonymous) is going one step further to generate a solution. The challenge is in identification. Studies are still at beginning phases and the identifiers are not as clearly observed as say, a fever when someone has an infection.

Markley Inc. agrees and sees the benefits of future research. “I think we are learning a lot as a field. I think one of my biggest worries is that sometimes the public gets ahead of our research and molds it into a story they want to tell.”